An Evening at Bowery, Gomez Edition

English bands like Bush, Oasis, and Coldplay all formed around the same time as Gomez.  How they all achieved greater commercial appeal and/or success than Gomez is one of life's great mysteries.  Wrong place/wrong time?  Bad management or publicity?  Bad luck?  All of it?

This is for certain.  It ain't the music.

The band, comprised of Ian Ball (vocals/guitar), Paul Blackburn (bass), Tom Gray (vocals/guitar/bass/keyboards), Ben Ottewell (vocals/guitar), and drummer Olly Peacock are something of a mystery.  They are a rock band for sure.  The three vocalists harmonize nicely and their improvs and jams (of which there are many) are all tight and quite rewarding.  The mystery is in how to describe the sound...  the songs.  "Get Miles," the first song from their first record, is bluesy and a bit eerie.  It appeared, quite well, in an episode of House as the good Dr. was having a drug induced hallucination.  Their newer material, like "Airstream Driver" for instance, is more power pop relying more on upbeat tempos and feel good lyrics/melodies.  The saccharine "See the World" is an optimistic love song befitting the VH1 Top 20 Countdown.  "Shot Shot" and "How We Operate" are aggressive rockers worthy of a big arena and monster stacks.

It's all represented.  And it's all good.  The concept for this tour is two one hour sets.  The first set is made up of the bands picks.  Last night they added a timely Monkees cover "I Ain't Your Steppin Stone."  RIP Davy Jones.  They pulled from all the records (they have 7 LPs) and among the highlights was a jazzy/trippy version of "Las Vegas Dealer." They then headed off stage for a 10 minute intermission.  Once they returned they played a top 10 as voted by (via social media) the City's votes.  NY seems to like the newer material which might explain how "Driver" and "See the World" ended up in the top.  It would have been great to hear "Hangover" or "Nothing is Wrong."  But that is not a complaint, merely an observation.  The songs were all delivered with gusto and vigor.

We spent the past year or so discovering new bands out promoting their first records.  How refreshing to see a seasoned group of professionals dominating a stage.  There were no moments of insecurity.  Nothing to suggest they were unsure of how things needed to get done.

The Black Keys are playing to a sold out Madison Square Garden tonight.  That is quite remarkable and they should be applauded.  That Gomez, the humble rockers with an impressive catalog, continue to plug along to adoring fans for their love of the craft is remarkable too.  Sad they may never headline a place like MSG.  Sad their record sales will never come close to those of Coldplay or Oasis.

But ask anyone who has seen them play live or listened to their records if they are worthy of csuch comparisons.  Their answer, more than likely, will be an emphatic yes.  Much like this columns. 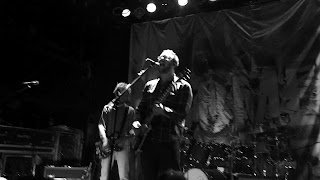 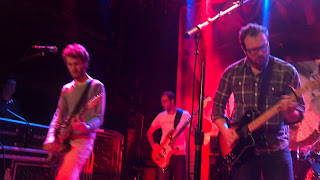 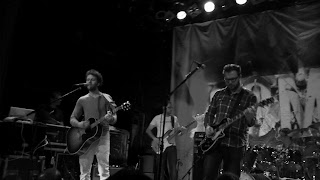 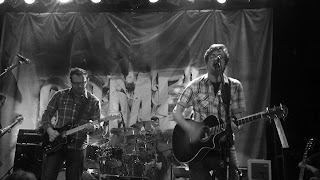 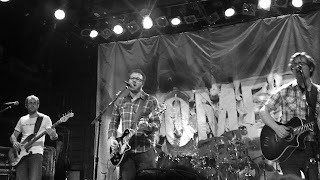 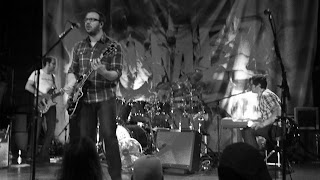 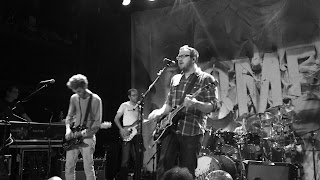 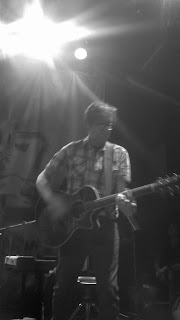 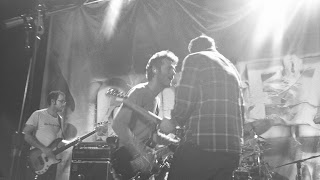 Sample tracks for those new to Gomez: