The One Week Challenge 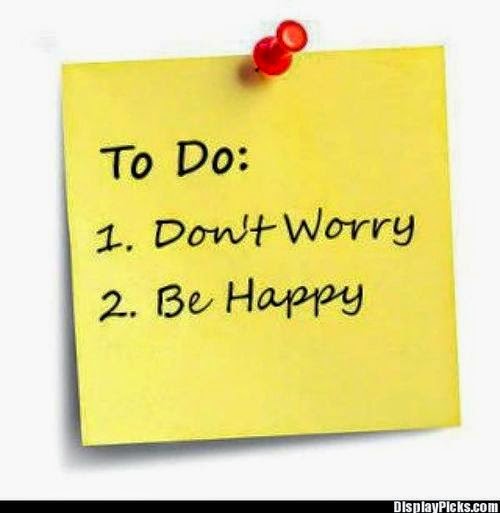 Have you heard the news?

Ebola is going to kill you.

Or is it gun violence?  Prayer in schools?  Sugar/Obesity?  Hazing?

Truth is, the reality is heart disease, cancer or old age will probably do us all in.

But that isn't what the vicious, and downright crazy news World will tell you.

Is Ebola a threat?  Sure, just like SARS was a few years ago.  Hopefully prudent leaders will come up with a reasonable solution that will limit the diseases reach and ultimately keep us safe.  But note, those nations affected (3000 or so deaths to date in Africa) are not privy to the basic health needs, like an IV drip- which in itself can be an effective strategy to ward off the fatal disease.

As for ISIS, we seem to be acting as there most powerful PR tool.   After all, why do we need to see each prisoner, kneeling in anguish in front of his masked captor?  I fashion myself pragmatic about most things; but knowing the prisoner is going to be brutally killed still sends chills down my spine.  I know the image.  I know the outcome.  Yet, every time I see it I fear a little bit more about my safety and the safety of my family?   Those thoughts are less likely to enter my head without the gruesome visual.

Is this the World my 12 year old will have to live in?

Of course not.  The Oklahoma City bombing killed more people than the beheadings we broadcast almost gleefully.  Not to mention the mass shootings that have become almost commonplace on our shores.  How many kids have died in their schools over the past 10 years?   Have we forgotten about the movie theatre shooting?  All yesterday's news, right??

Those mass shootings are just not sexy enough these days.  We are supposed to accept that those acts are random and the assailants twisted maniacs.  It's the mental health system damn it!  It's not enough gun control.

If only it were that simple.

More often than not these days the coverage of these tragedies makes each event more cataclysmic than it has to be.

Was the Ferguson shooting a horrible story?  Yes.  Does it need to serve as (yet another) reminder of the deep race issues we have in this country?  You bet.  But does it make our Country a nation full of hate mongers on the precipice of a race war?  Hardly.

Did Ray Rice commit a felony worthy of jail time?  Definitely.  Is the NFL a greedy monolith more impressed with its bottom line than fairness and equality?  No doubt!  Can you tune out and put your entertainment time and money elsewhere?  Of course you can.

But who is it serving to show Rice punching his fiancé over and over?  What does the viewer stand to learn watching ISIS screen shots?  Aren't we feeding the monsters???

Meanwhile, Hong Kong is fighting for real change.  Also, the Wall Street Journal recently reported that wildlife numbers have dropped 50% in the past 40 years.  Think about that for a second.  We are down half our entire wildlife in the 4 decades I have been alive.

All the Ebola and ISIS in the World will mean very little when we humans will have to resort to eating one another in order to survive.

Wait, is that too alarmist?

Maybe.  But that is the point.

Perhaps we are alarmed, willingly, to the stories du jour.  It is a classic misdirection play.

Have we jailed any of the big bankers that crippled our economy not long ago?

How is Occupy Wall Street going?

We simply do not have the capacity to handle it.

But we can easily react to a thug cutting the head of off an innocent.  And a good contagion??  Pass the popcorn and lets see how it plays out.

You know what, we are all going to be fine.  And instead of feeding into the vicious news cycle, maybe its best we turn it off altogether.

Its hard, believe me.

But try it for a week.  No newspapers.  No internet news sites.  No morning show talking heads and even better, no MSBNS, CNN, Fox News.

More importantly, try using your social media for nothing but positives.   Post a silly Ecard.  Share a funny story.  Show us your vacation pics.  We don't wanna hear about your sleeping habits, or work problems.  Here is a news flash.  We all have shitty days from time to time.  Save the FML's and rants about Obama or John Boehner.   One week.  Only the good stuff.  Can you do it???

Check in after a week and see if you missed anything.

My guess is no, not really.

My hope, you may never want to go back. 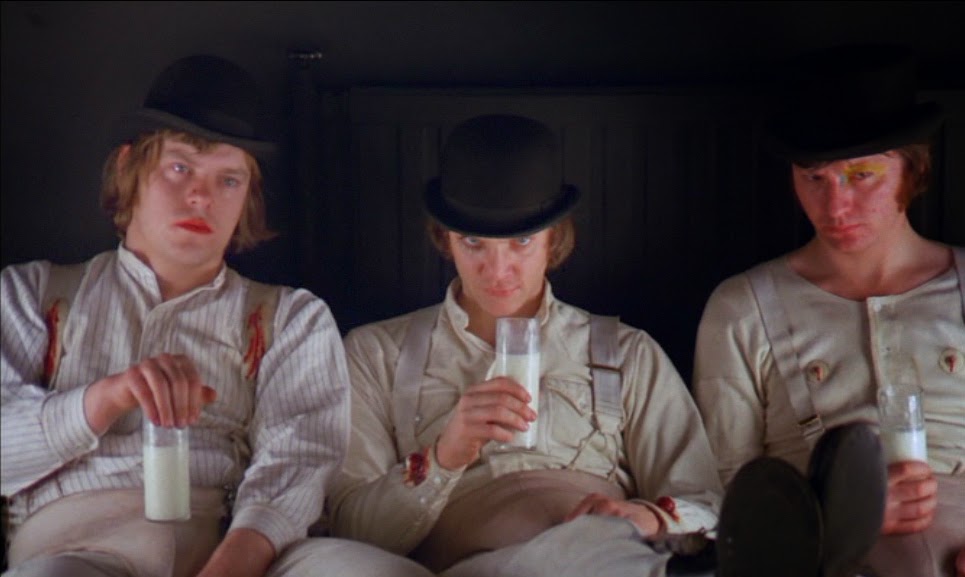 Email ThisBlogThis!Share to TwitterShare to FacebookShare to Pinterest
Labels: The News is going to kill you